Florida home being auctioned as an NFT 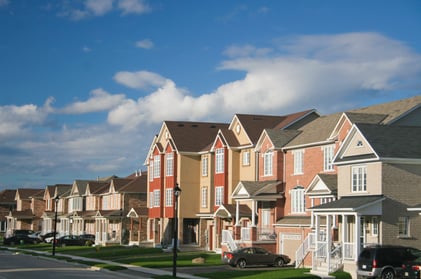 Florida home being auctioned as an NFT has attracted more than 7,000 potential buyers!

Two superheated markets, real estate and non-fungible tokens, have collided in what could be one of the first auctions of a home as an NFT.

The Gulfport, Fla., house will be auctioned on Thursday, with a starting price of $650,000, through a partnership between real estate companies Propy and Heckler Realty. The winning bidder will get an NFT, a digital token that, in this case, will record that person’s ownership of a limited liability company on an online ledger. The LLC’s only asset is the house.

Amy Heckler, the real estate broker for the property and founder of Heckler Realty Group, said Propy told her that more than 7,000 people have signed up to potentially bid on the home.

Leslie Alessandra, the founder of a Tampa area–based blockchain company who is the home’s seller, told the Tampa Bay Times that she wanted to sell the house as an NFT to demonstrate the technology’s capabilities. Heckler said Alessandra approached her around three months ago about holding an NFT auction, which Heckler thought at the time was a strange request.

After meetings with lawyers and representatives from Propy, which is managing the auction, Heckler and Alessandra decided to move forward with the plan. Since then, Heckler said she has received inquiries from people wanting to buy the house—though not using an NFT—and from others who also want to sell homes using NFTs.

“I have not even been able to return all the phone calls, and I pride myself on answering my phone and returning phone calls in a very prompt manner,” Heckler told Fortune.

The home, at 6315 11th Ave. S in Gulfport, features five bedrooms and three and a half baths.

Last year, Propy sold TechCrunch founder Michael Arrington’s apartment in Kyiv, Ukraine, for 96 Ether or about $93,000 at the time, according to a blog post on Propy’s website.

The Florida property auction is just the latest in real world markets combining with the emerging NFT space. NFTs have already made a big impact on the art market, with digital NFT artworks frequently selling for hundreds of thousands of dollars and, in one case, for $69 million.

Anyone seeking to bid on the Florida house must first register by submitting their name and other details so that Propy can verify their identity. Bidders must also have a MetaMask cryptocurrency wallet that holds more than $650,000 in Ether, which would be used in the sale rather than dollars, and then connect their wallets to Propy.

Proponents of merging NFTs and real estate have said the combination could reduce closing costs and speed up transactions. At the same time, the price of many cryptocurrencies are volatile and, in some cases, subject to high transaction fees. 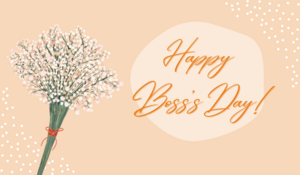 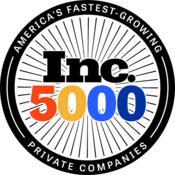 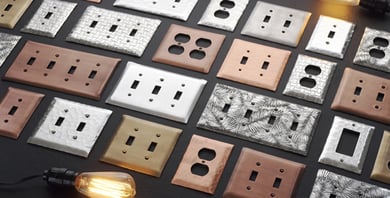 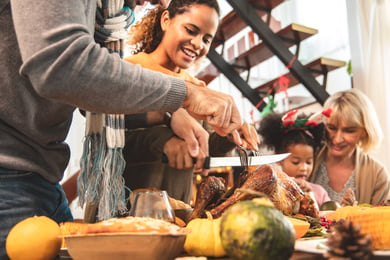 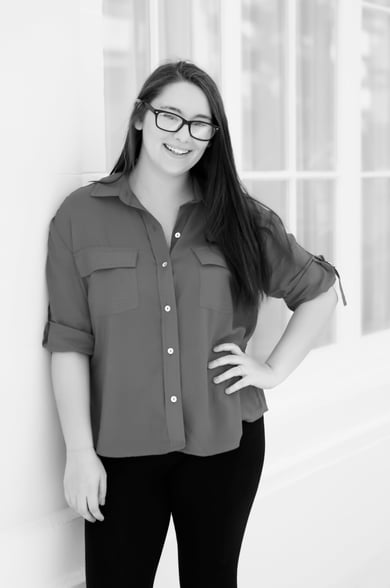 6 Smart Home Products That Will Maximize Your Homes Functionality 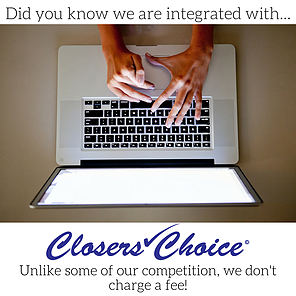